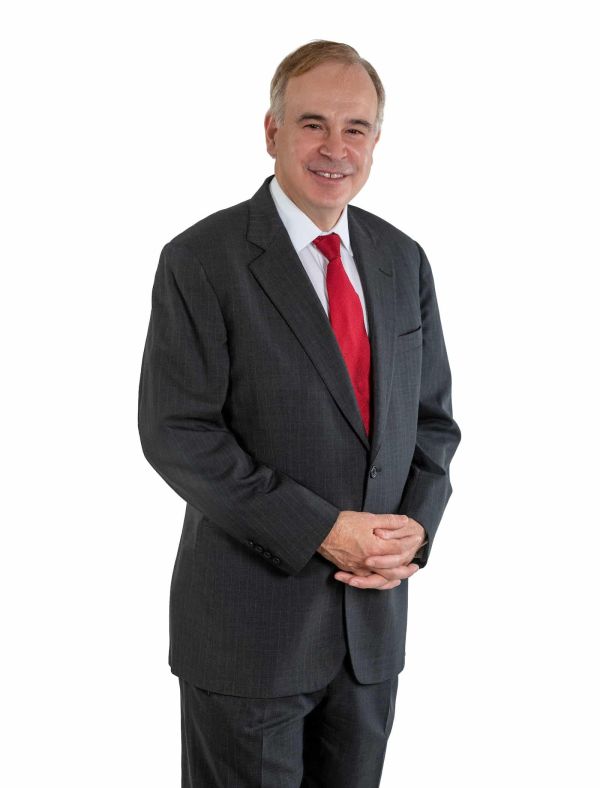 Dr. Kralik is a Board Certified Cardiovascular Surgeon by the America Board of Surgery. Before furthering his education he was a Commissioned Officer with the Air Force Reserve from 1982 to 1994. After completing his education at the University of Texas Southwestern Medical School for General Surgery and Case Western Reserve University School of Medicine for Cardiothoracic Surgery; he was the Staff Surgeon for Cleveland Cardiovascular Surgeons in Cleveland, Ohio.

When Dr. Kralik is not treating patients at Pinnacle Vein and Vascular Center he is outside swimming with his family and enjoying the outdoors.

Read more About Our Office

Please contact us with any questions you may have. Request your appointment today to reach the peak of good health!

*We protect your personal information and will not share it with others.